The story of life in the Upper Valley is rooted in the experience of place.Â  This post is the first in a series featuring the writing of four Upper Valley women deeply attached to the land around them â€“ places that are now conserved. The legacy of these writers â€“ expressed both through their stories and through the permanent protection of the land they lovedâ€“ spans generations, passing from one to the next. 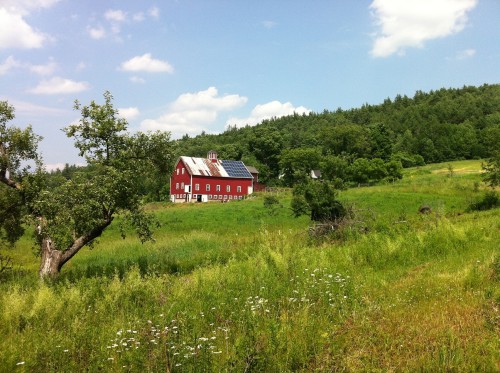 “For me there is a need to belong and to own. To say I own this land that surrounds me is not quite the truth. Oh yes, I can see it and can profit materially by doing so. As important as the materials part of this is, I feel like a sojourner here. Not as a stranger, but as a temporary visitor who came one day in the fall and admired the world from a big sidehill. I just stayed after that and all of the wonderful, thoughtful and sad things that have happened to me since that afternoon are much too many to list.â€ 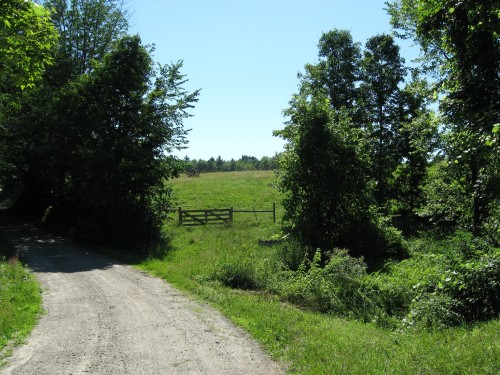 “The meaning of hometown became clearer. It was a place that knew who you were but bore no rancor nor was overawed by any personal achievement. It was remembered whose windows you had broken with your BB gun, and could but two and two together to account for the path you had taken.

And hometown is history too â€¦ Americaâ€™s past, not from a history text book, but as a member of a family with its personal struggles through the generations; their memories melting into the present with isolated recollections that drew history together in a web made of real people.

HOME, to one who belongs in the family. And that is the comforting thing that hometown means to the one who returns. I belong. Iâ€™ve come home.” 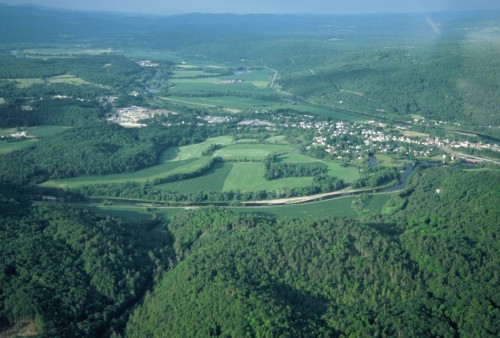 “Mother always said she hoped she would never have a baby in the spring because Daddy would not be home when it was born. He would be fishing. On rare occasions he would take me with him when he drove off to the Trout Club at the crack of dawn. 4:00 a.m. was rising time. Weâ€™d dig a few worms as he would remind me how to thread one on to my fishhook. My favorite spot was a quiet pool below the dam but Dad would head for the big pond where he would artfully cast his line, laying a dry fly neatly on the still water, hopefully tempting a hungry trout. We would have an old frying pan with us so we could build a fire and breakfast on our catch. There was nothing more tasty than the tender pink flesh of a â€œbrookieâ€ or a â€œrainbowâ€ cooked over an open fire in the early morning.â€ 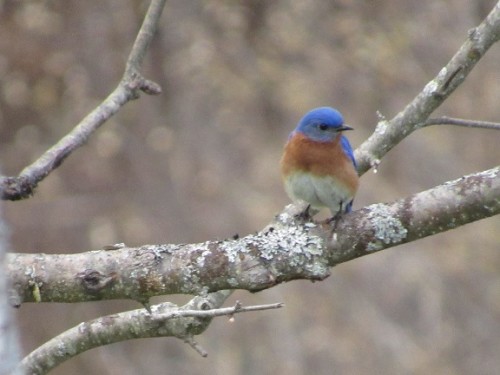 “Spring is the time for finding. The earth yields up lost treasures. One digs and one finds.

It is in spring that I can wander over the hill beyond my house at Sleepers Meadow and trace the great stone wall that the first settlers made when they cleared pasture. It is now like an old roman road, buried in the summer, but traceable at this time of yearâ€¦

â€œOur short married life of 20 years was always an adventure. Roscoe never lost the joy of search: there was always something in the world to find â€¦â€ 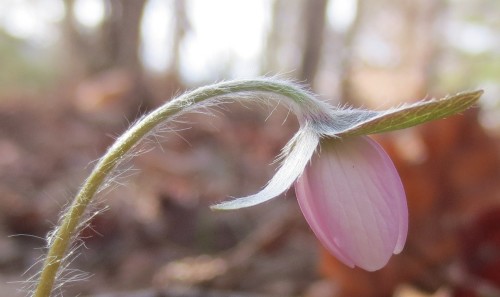