After returning from service in Casablanca, Italy, France, Germany, and Norway during World War II, Hugh Rikert bought a parcel of land in Sharon, VT and began planting trees. Over many years, he tended a carefully managed woodland including pine, oak, black locust, and other species. 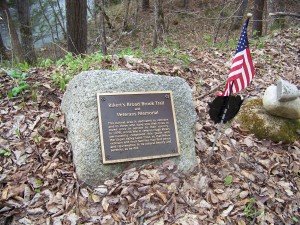 In 1998 Mr. Rikert conserved his land as a memorial forest to veterans.Â  That same year the Sharon Conservation Commission and students of Sharon Academy helped establish the Rikert Trail which leads to a veteranâ€™s memorial overlooking the forest as it slopes down to the Broad Brook.Â  Â In Hugh Rikertâ€™s words this was most appropriate to preserve â€œsomething aliveâ€ as a way to give thanks and solace to our countryâ€™s servicemen and women and their families.

This Memorial Day we will remember Hugh Rikert and give thanks for his work and the work of our friends and neighbors who have helped keep the Rikert Trail a beautiful place for reflection and healing. 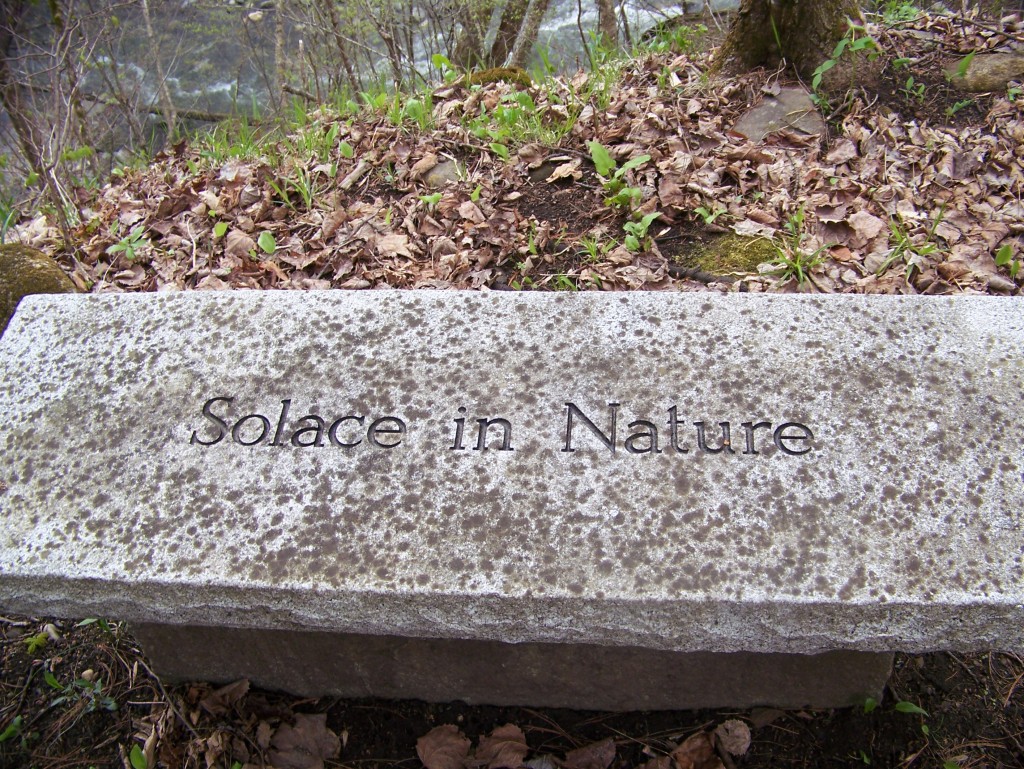