The Manning Farm is one of Strafford’s most scenic landscapes. The land encompasses 382 acres of hayland, pasture, and working forests that was tended by Ruth and Roscoe Manning for over 50 years. In 1961, Roscoe Manning worked as a truck driver collecting milk from Upper Valley farms. After a visit to a place on Robinson Road in Strafford, he told his wife Ruth that heâ€™d found the farm for them.

Today, its time for a new owner for the farm. The Upper Valley Land Trust has been working with Roscoe and Ruthâ€™s children and with Earl Ransom and Amy Huyffer, who wish to buy the land for their Rockbottom Farm. Milk from Rockbottom Farm is processed on site at the Strafford Organic Creamery for regional milk and ice-cream distribution.

Rockbottom Farm has leased portions of the Manning farmland for pasture and hay. Buying it will enable them to build a barn, improve on-site infrastructure, and make their operation more efficient.

UVLT has raised $285,000 through our Fund for Conservation Action but there is more work to do. We hope to raise $15,000 dollars before the closing in a few weeks. Please consider making a year end donation to UVLT for this project. To read more about the Manning Farm project, click here. 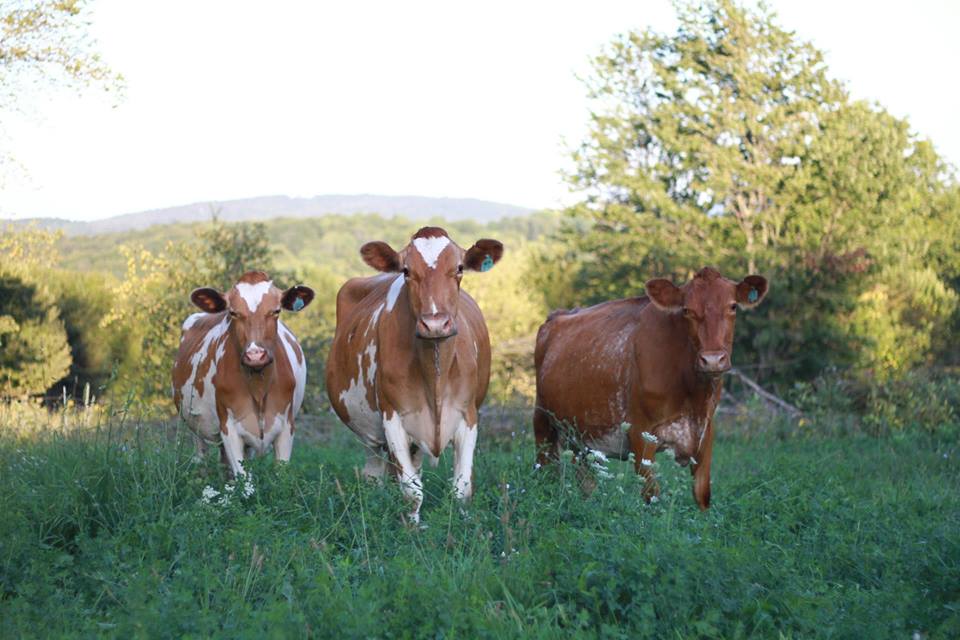