We are excited to announce that on Wednesday June 27th three new members were elected to UVLT’s Board of Trustees effective July 1, 2018. 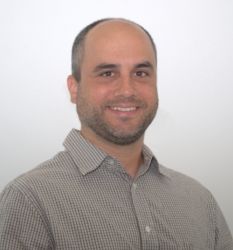 Justin Gullotta originally joined the board last fall when he was appointed to fill a recently vacated seat. He is an engineer at Hypertherm in Hanover where he designs industrial products and is also very active in Hypertherm’s community service culture. During his time at Hypertherm, he has had the opportunity to volunteer with a wide range of organizations on many different projects in the Upper Valley. He holds a bachelors and a masters degrees in electrical engineering from Rensselaer Polytechnic Institute, and is a named inventor on three US patents. Justin and his wife Kelly live in Brownsville, VT and enjoy skiing, hiking, swimming, kayaking, and rock climbing. 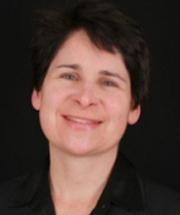 Laurie Ristino is the director of the Center for Agriculture and Food Systems at Vermont Law School and an associate professor of law. She is a legal and policy expert on food security, the farm bill conservation title, ecosystem services, and private lands conservation.

She began her career as an attorney at the USDA during the George H.W. Bush Administration and continued to serve until President Obamaâ€™s second term as a senior counsel and in various administrative leadership roles. Her public service deeply informs her scholarship, advocacy, and teaching, which is committed to practical innovation in service to people and the planet. 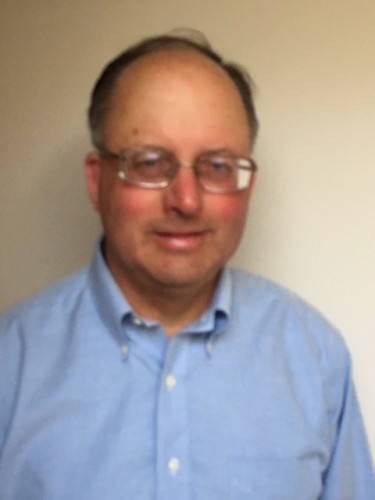 Allan Wieman was Managing Director and Head of Forest Products for General Electric Capital from 2001 until his retirement in 2015. In his role at GE Capital he led GE Capitalâ€™s investments in and financings of over 13 million acres of timberland, primarily in the United States. Over 99% of timberlands were certified for sustainable management by third party (primarily FSC). Allan worked closely with conservation organizations in several important transactions, including a landmark transaction with The Nature Conservancy that conserved over 300,000 acres of formerly Great Northern Paper timberlands near Mount Katahdin/Baxter State Park in Maine. He also worked on conservation projects with conservation organizations in the US Southeast and Pacific Northwest. Allan moved to the Upper Valley with his wife, Jo Shute, in 2015. They enjoy hiking the many beautiful trails in the area.

We are also saying goodbye to four long time board members – Bob Wetzel, Tom Ciardelli, Jeff Bernstein, and Jim Zien. Thank you all for your time, commitment, creativity, and forward thinking as members of UVLT’s Board of Trustees. 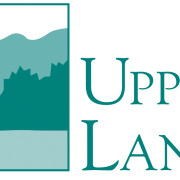