If you live in the Upper Valley you know about Mink.

Mink was a black bear that captured the hearts of Upper Valley residents and beyond. We are all saddened to hear of her passing. In the weeks since we first heard of Mink’s death a website has popped up called MinkWuzHere.com. The group is selling “Mink Wuz Here” stickers to the public for $5 each and donating the proceeds to three local groups, the Hanover Conservancy, the Kilham Bear Center, and the Upper Valley Land Trust. 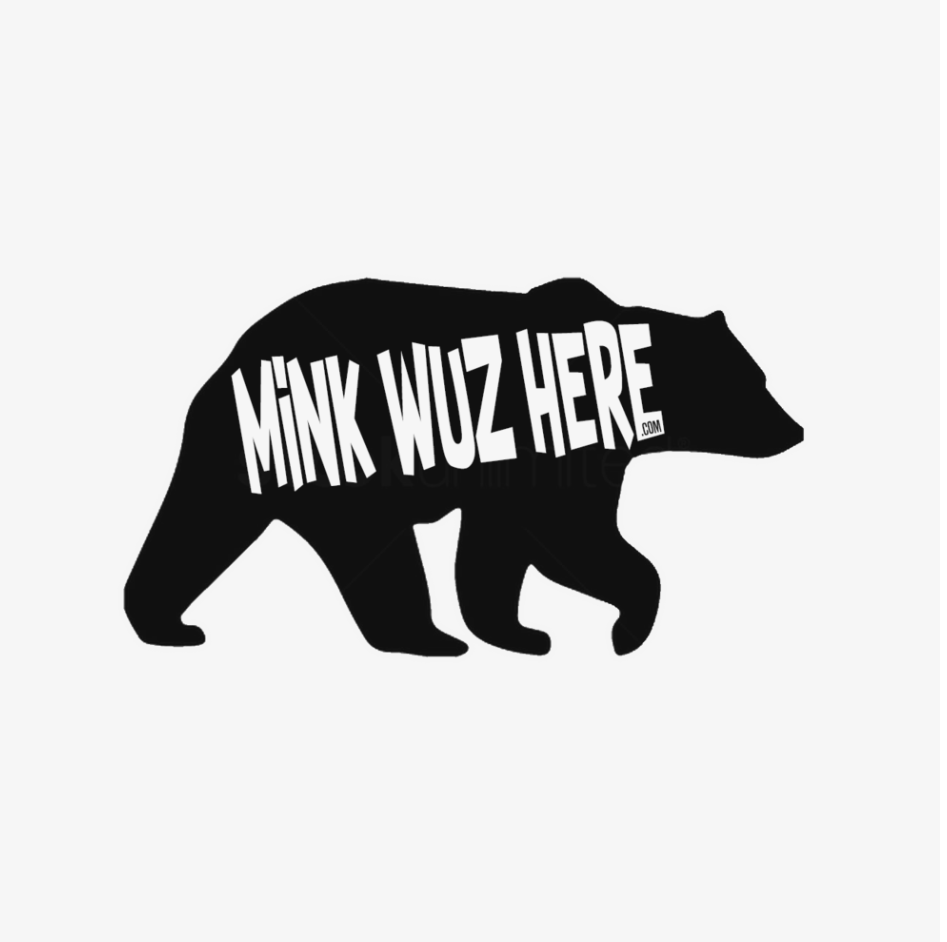 Visit www.minkwuzhere.com to buy your sticker

Mink lived in and was named after Mink Brook Preserve – 112 acres of conserved forest land in Hanover. The property sits right near the Lebanon-Hanover Town Line and protects a large swath of land that backs up to homes and busy streets. The property is owned by the Hanover Conservancy and was conserved by the Upper Valley Land Trust in 1999. UVLT’s office on Buck Road in Hanover sits on the edge of the preserve and it has not been uncommon to run into bears, perhaps Mink or one of her cubs, in the parking lot or on the road. UVLT feels a special connection with Mink because of our location near Mink Brook Preserve and our mission of conserving the habitat that protected Mink for 30 years.

In 2017 Mink began to be noticed more and more frequently as she got into trash barrels, bird feeders, grills, and all sorts of other food sources humans leave out for wildlife to get into. She began to teach her cubs to see humans and their homes as food sources. This worried folks in town, as bears that are habituated to getting food from humans can become a problem and are labeled as “nuisance bears.” As the saying goes, “a fed bear is a dead bear.” Mink was slated to be destroyed that year after two of her yearling cubs broke into a house in Hanover. Mink the Bear near the West Lebanon – Hanover Border. Photo by Lorraine Kelly.

Governor Chris Sununu intervened and pardoned Mink. In 2018 she was relocated to Northern New Hampshire and fitted with a radio collar the next year. Her new cubs were brought to Ben Kilham’s Bear Center in Lyme. However, in a startling display of tenacity, Mink traveled from Northern New Hampshire back to her home territory in Hanover. Wildlife officials mapped the whole sojourn using her radio collar.

This spring, Mink emerged with a new litter of 3 male cubs and began wandering the neighborhood again looking for food. Due to extensive communications on the part of the Town of Hanover and NH Fish and Game, the Hanover houses that Mink visited did a better job of keeping food sources out of the reach of Mink and her cubs, and the bear seemed to be posing no problems.

Sadly in late August of this year, Mink’s radio collar stopped moving and officials at Fish and Game became concerned for her. Mink’s body was found near the Mascoma River. Her body was checked for gunshot wounds and she had none, ruling out hunting as a cause of death. At first officials believed she had a broken foreleg and had been hit by a car. However, after an autopsy was performed it was found that Mink was much older than previously believed, possibly as old as 30. Officials now believe she died of natural causes.

The search for her cubs, which are approximately 8 months old at this point in the year, is ongoing. One of the cubs was found near the Wilder Dam in West Lebanon after being lured by apple cider donuts and has been taken to the Kilham Bear Center in Lyme. The other two cubs are still out there, though sightings of them are being regularly reported. 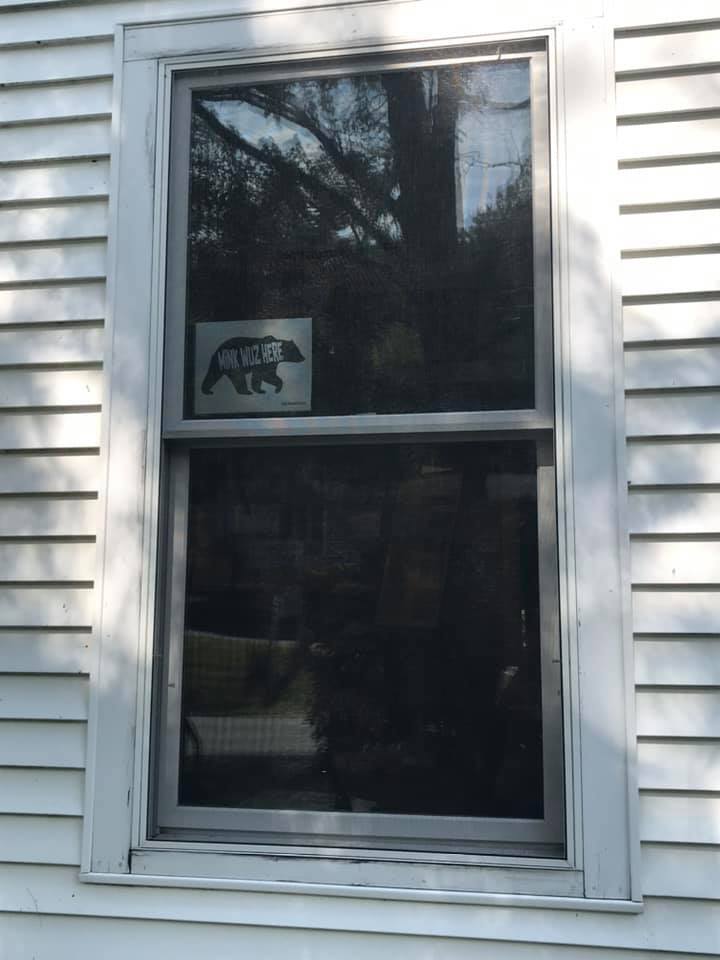 We will miss you Mink!

We (all) Did It! Alswell Farm Conserved. 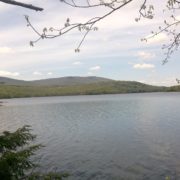