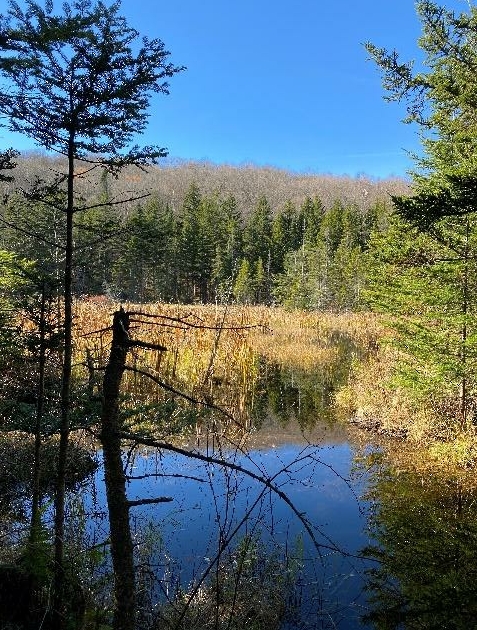 The woodland is located in Topsham, VT, in an area prioritized for conservation by the Vermont Agency of Natural Resources. Completely forested, it features a central hill summit and two beaver ponds, each surrounded by wetlands.

Interior forest blocks support native plants, forest songbirds and wide-ranging animals, including bobcat, American Marten, and black bear. Large, topographically diverse areas serve as habitat for source populations of dispersing animals for recolonization of nearby areas that may have lost their original populations of those species and they enable species to shift in response to climate change without having to cross developed areas.

UVLT is thrilled to accept ownership of this important woodland and become the steward of a magnificent gift to both nature and people. 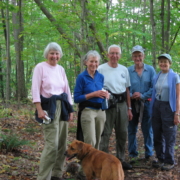 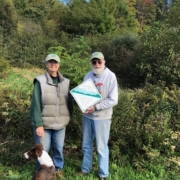 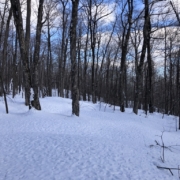 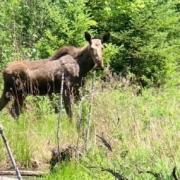 A Part of the Whole at Bear Pond Natural Area

More of the Mountain
Firewood Assistance in NH